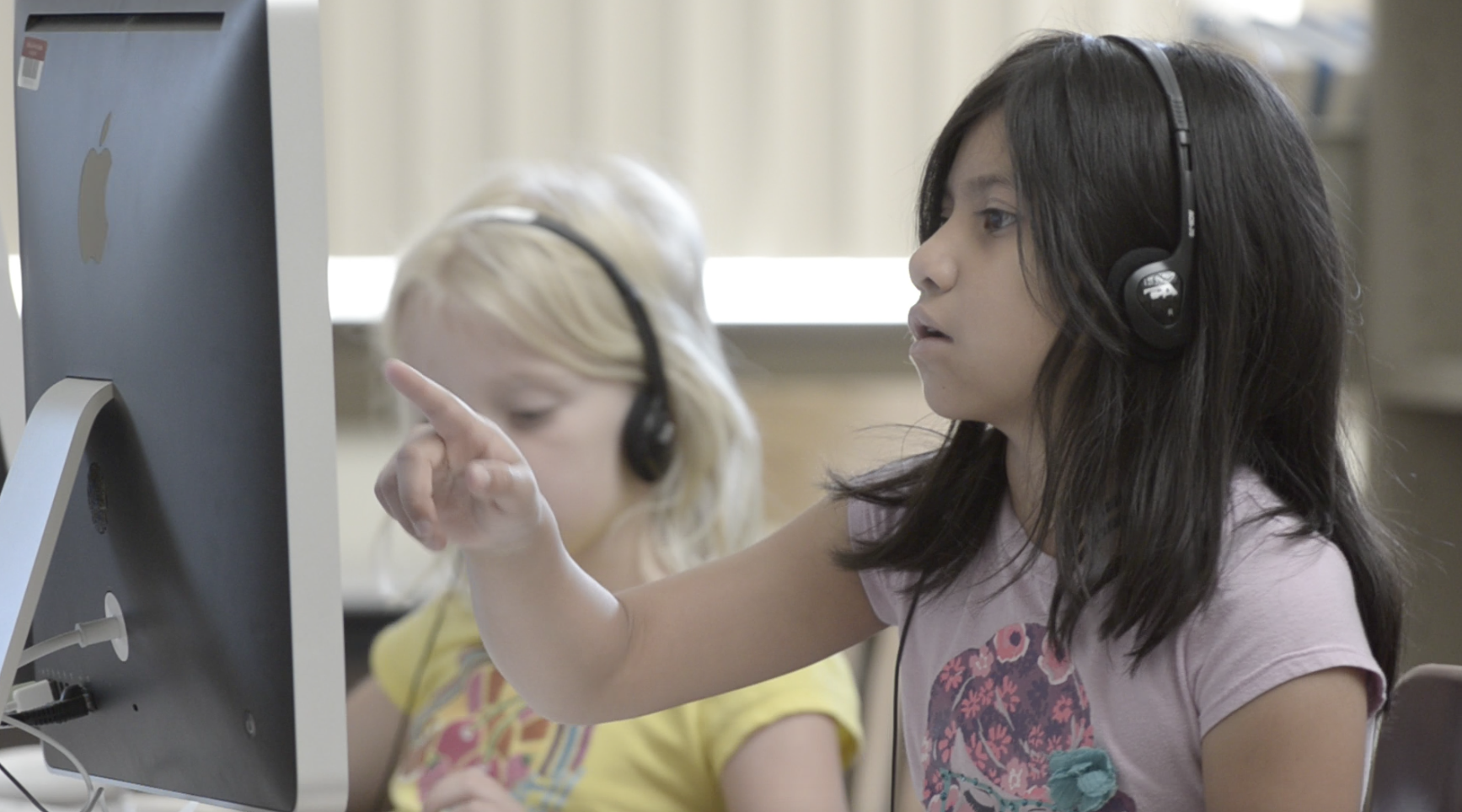 Staff and administrators in Bend-La Pine Schools support these tests for several reasons:

Check out this helpful resource for detailed information

How Will Students Be Tested?

State tests are nothing new. Our students take state assessments every year. The tests, called Smarter Balanced, will be used by 20 states including Oregon and measure skills taught in Common Core.

How Will the Tests Be Administered?

Students will take the tests this spring and results will be released in the fall. Many schools are breaking the testing up into smaller pieces, so students will complete assessments over the course of several days.

What is the Common Core?

Governors and state education chiefs from 48 states worked with teachers to develop the Common Core to create a clear set of standards for students in language arts and math. We are asking more of our students with the goal of ensuring students who graduate from high school are prepared to enter the workforce or begin higher education classes.

Why Were These Standards Created?

Truth is, the old standards were too low and too varied. Before Common Core the country did not have any common standards, so a third grader moving from one state to another might struggle when starting school, simply due to vastly different standards. The new more rigorous standards are designed to ensure students are prepared for college or career. Having common standards also allows states to collaborate on tools, textbooks and assessments.

What's Different in the New Standards?

Common Core is not new for Bend-La Pine Schools. The district began using many of the standards during the 2009-10 school year. The testing related to those standards, called Smarter Balanced, began in the spring of 2015.

Does Common Core Mean Schools and Teachers Won't Have Control Over Curriculum?

No. While schools now share common goals, local teachers and administrators still determine what and how to teach. Teachers overwhelmingly support the Common Core as a way to improve schools and raise student standards.

Where Can I Learn More?

The Oregon Department of Education has some great resources available for parents at http://www.ode.state.or.us/go/commoncore.

Help your child learn at home