Planning is underway for the following projects:

Caption: In January, architects met with focus groups of teachers, counselors, office staff and students during the design process for the new high school to be constructed in southeast Bend.

Bend-La Pine Schools’ 2016 Sites and Facilities teams, in partnership with the community, have developed a recommendation for a school capital construction bond request that proposes to address the following four major areas: 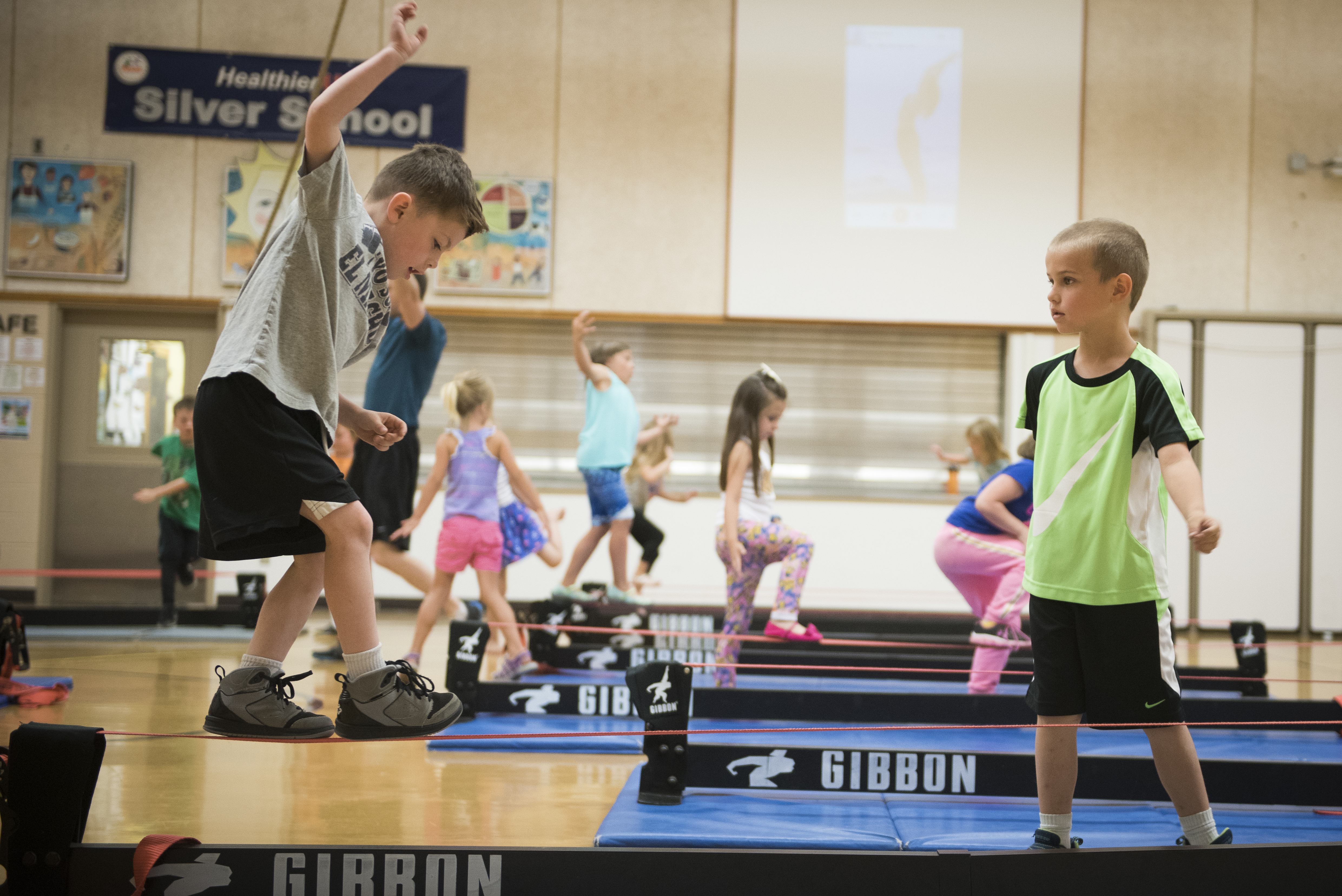 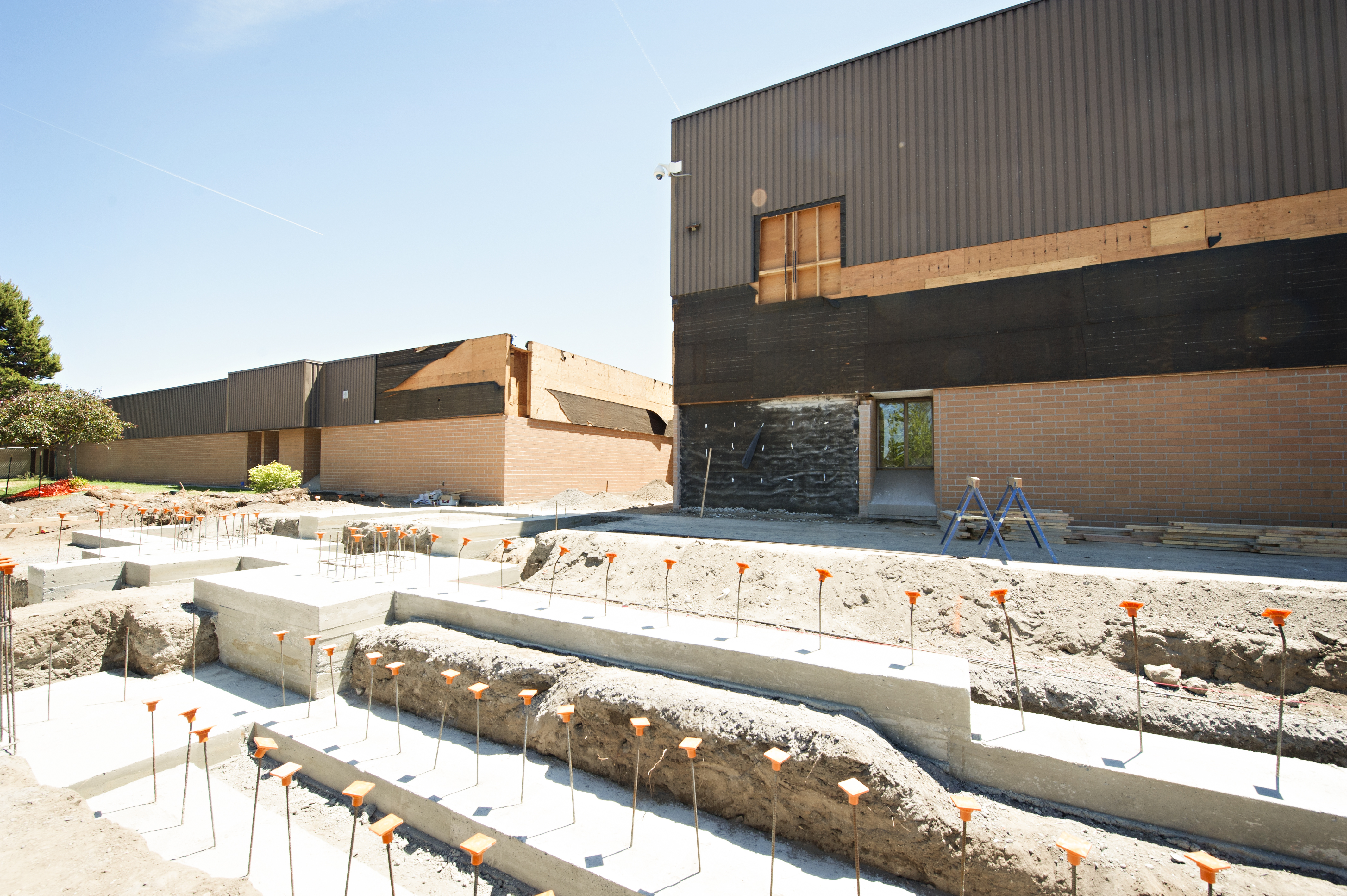 In-depth information about project details, financing and the process.