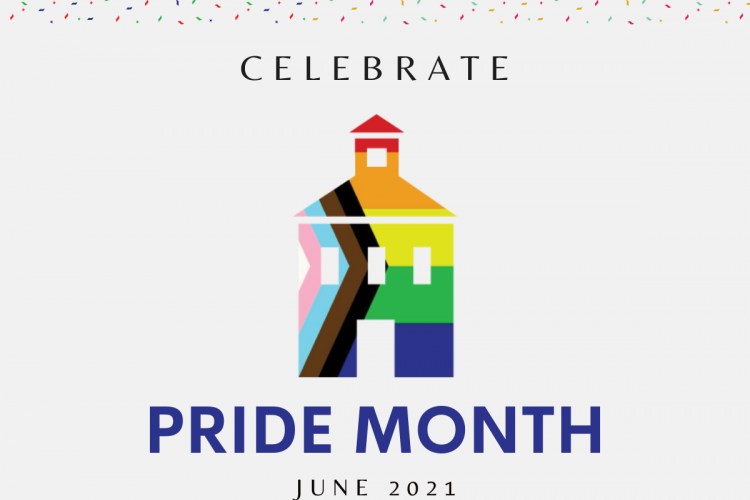 WHEREAS, Bend-La Pine Schools supports and embraces our diverse Lesbian, Gay, Bisexual, Transgender, Queer+ (LGBTQ+) students, employees and their family members and is committed to supporting equity for all people throughout our community; and

WHEREAS, in honor of the 1969 Stonewall Uprising in Manhattan, which later served as the catalyst for the gay rights movement and the subsequent first Pride march in New York City in June 1970, each June, Americans come together to celebrate LGBTQ+ people; and

WHEREAS, the LGBTQ+ community has experienced and continues to experience systemic discrimination. Rates of school dropout, academic failure and school disengagement among LGBTQ+ youth across the country are often attributed to peer harassment and bullying; and

WHEREAS, approximately 10.5 percent of 13–18-year-olds in the United States identify as LGBTQ+ and the number of youth identifying as LGBTQ+ is rising; and

WHEREAS, 42 percent of LGBTQ+ youth seriously considered attempting suicide in the past year, including more than half of transgender and nonbinary youth; and

WHEREAS, 30 percent of LGBTQ+ youth experienced food insecurity in the past month, including half of all Native/Indigenous LGBTQ+ youth; and

WHEREAS, LGBTQ+ youth are 120 percent more likely to experience homelessness; and

WHEREAS, 75 percent of LGBTQ+ youth report they had experienced discrimination based on their sexual orientation or gender identity at least once in their lifetime; and

WHEREAS, while the above statistics are alarming, our community can rise up and support our LGBTQ+ youth and community members by creating safe spaces to affirm their sexual orientation and gender identity. Transgender and nonbinary youth who reported having pronouns respected by all of the people they lived with attempted suicide at half the rate of those who did not have their pronouns respected by anyone with whom they lived; and

WHEREAS, the month of June is a time to celebrate the identities and contributions of the LGBTQ+ community and to reaffirm our commitment to inclusion and to diversity as our greatest strength, standing with our LGBTQ+ community against injustice and discrimination to highlight inclusion as a core value of our district; and