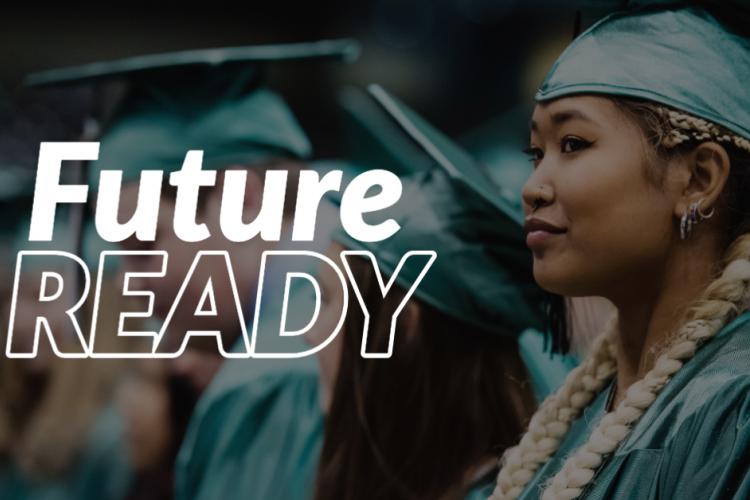 “We are proud to see our graduation rate holding steady at record levels for our high schools, knowing that we will not be fully satisfied until all of our students graduate ready for the future they choose,” said Superintendent Shay Mikalson. “We owe our success in large part to the numerous dedicated staff members who build positive relationships with our students.”