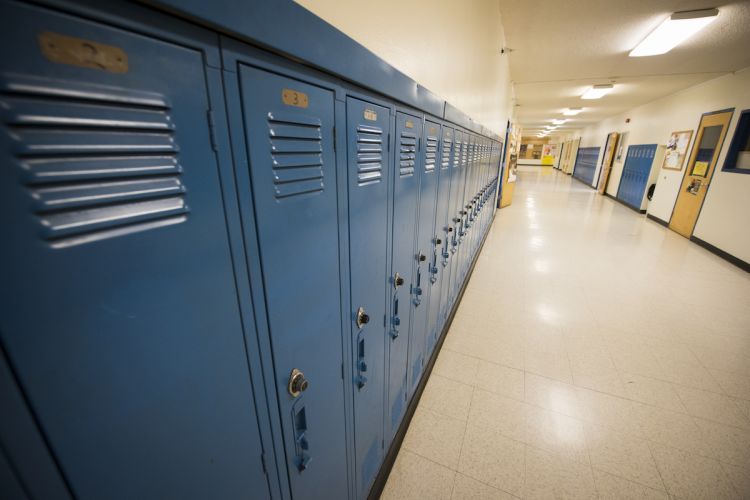 
Bend Senior High School will honor three former graduates on Friday as part of the school’s 10th annual Distinguished Alumni event to celebrate prominent Lava Bears who have made a positive impact on the community. This year’s class of inductees are Robert Lanzarotta (’58), Mary Sue Chopp Penhollow (’62), and Todd Taylor (’80). The three will be honored during a special assembly at Bend Senior High School on Friday before the school and will also be celebrated during the school’s homecoming football game that evening.

“These alumni truly represent what it means to be part of the Long Blue Line. We want to honor those graduates who have gone on to elevate others in their community and in the world. We believe they will serve as inspiration for our current students to make a positive difference in the world,” said Principal Christopher Reese.

Robert Lanzarotta, Class of 1958, designed and developed one of the first small business computers. He worked abroad developing computer software and later managed his own software and hardware company in the U.S. After retiring, he spent time painting and woodcarving and his work appeared in many galleries. Lanzarotta also played an important role in keeping the Class of 1958 connected and developed a website for the group.

Mary Sue Chopp Penhollow, Class of 1962, served for 20 years as the Deschutes County Clerk. She is an active member of the League of Women Voters and helped supervise and observe elections in several countries including Bosnia, Azerbaijan and Albania. Penhollow served as the Board President for the Deschutes County Historical Society and has served as the Grand Marshal for the Bend Christmas Parade.

Todd Taylor, Class of 1980, is a fourth generation Bend resident. He owns Taylor Northwest Construction Company, which employs approximately 170 people. The company has been the lead company for many Bend projects including roundabouts, commercial and medical buildings and residential neighborhoods. Taylor has served on the St. Charles Board of Directors and sponsors 4-H, FFA and the Oregon Community Foundation, among others.