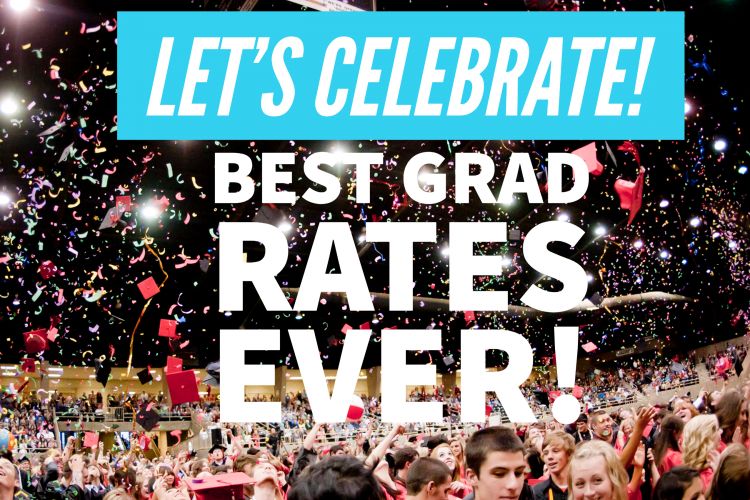 Bend-La Pine Schools celebrates its highest graduation rate on record – 81.9 percent – marking an increase of nearly 14 percentage points over the last seven years, according to a report released by the Oregon Department of Education today.

“Today I want to recognize our many dedicated staff members and their commitment to building positive relationships with students because it is those connections that make all the difference,” said Superintendent Shay Mikalson. “Their commitment to knowing every student by name, strength and need has helped us reach this milestone accomplishment. While we are celebrating today, we also will not be satisfied until all of our students graduate ready for the future that they choose.”

Mikalson points to a number of efforts begun in recent years to bolster graduation rates, including, among others, the hiring of graduation coaches to serve in high schools; increased use of student data to ensure students who are getting off track receive interventions and staff support; and additional options at the high school level – from enhanced career and technical courses to robust arts and music offerings - designed to keep all students engaged.

“This increase in graduation rate did not happen by chance. We have put systems and people in place to try to keep all students on a track to graduation,” said Mikalson. “I am proud today to see these efforts paying off in increased graduate rates across the board.”