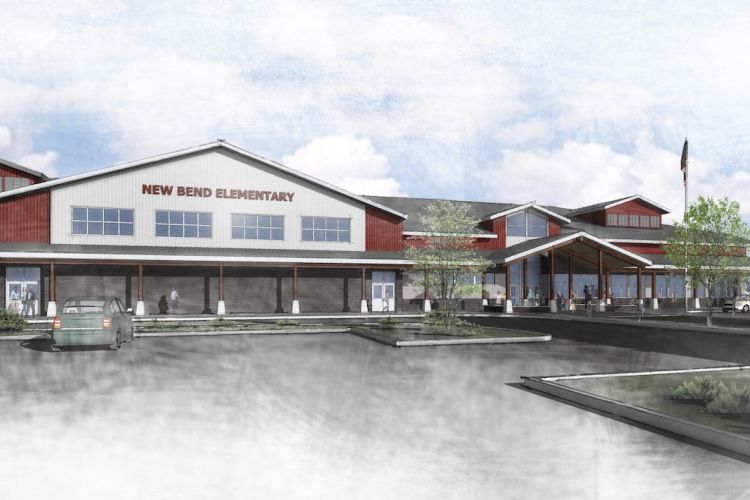 During the Nov. 14 meeting of the school board, Bend-La Pine Schools Director of Facilities, Mike Tiller, announced the proposed location for Bend-La Pine Schools’ newest elementary school site. Tiller shared that the district has entered into an agreement in principle with the owner for a property near OB Riley and Cooley roads in north central Bend. 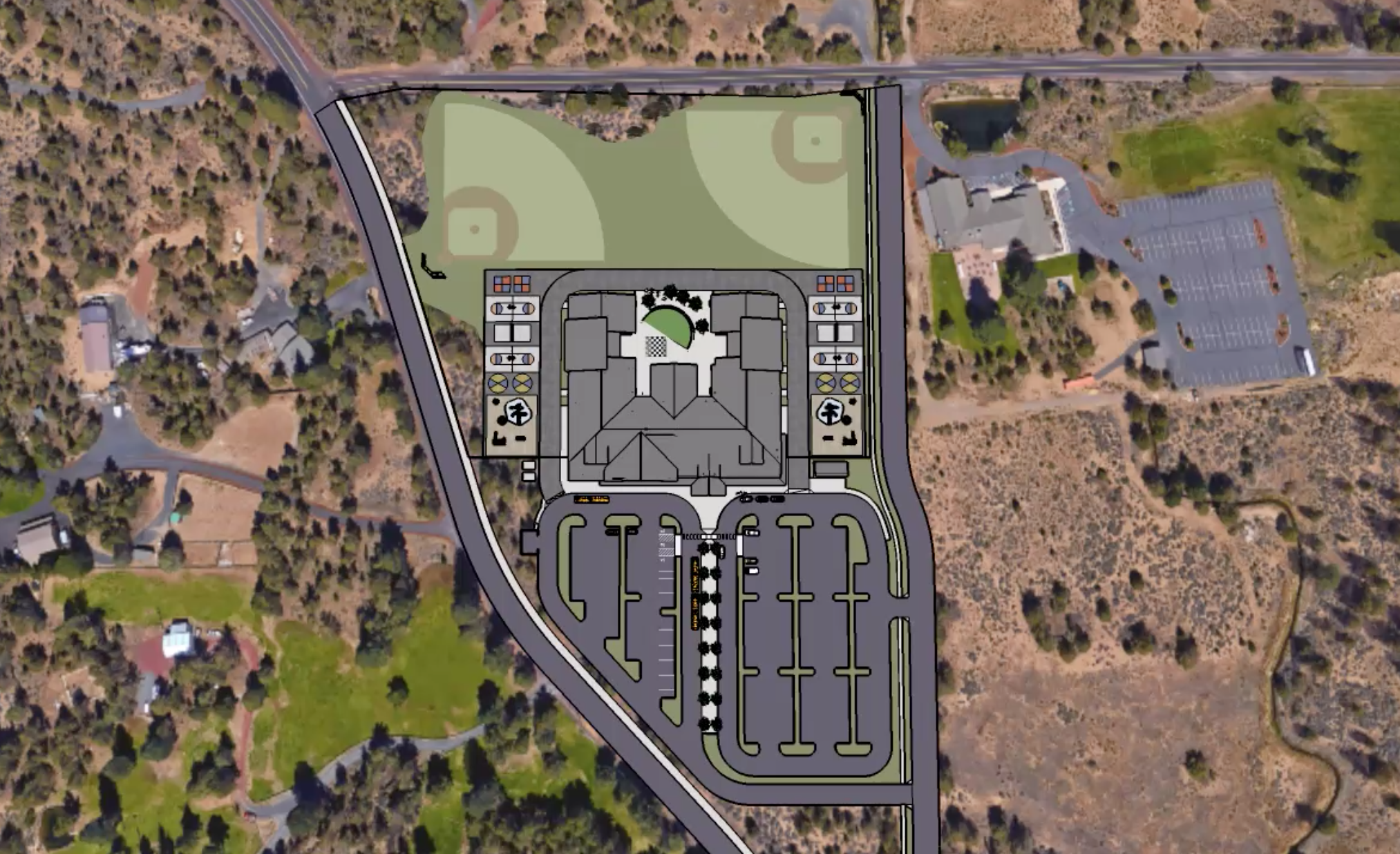 “The location will help to balance enrollment where overcrowding issues are the greatest,” said Tiller. “Currently, more than half of the district’s elementary schools in Bend are near or over capacity, due to continuous enrollment growth.”

The new 600-student elementary school is slated to open as soon as the fall of 2019 and will have a similar design to Bend’s Silver Rail Elementary School, which opened in 2015.

In October 2017, architects completed schematic designs for a schoolwide modernization of instructional spaces and safety improvements throughout the school. Construction on Building E is slated to begin as soon as the spring of 2018. Construction on Buildings A and F will begin during the summer of 2018. The schoolwide projects are slated to take place over the course of the next the three years and to be complete in 2021.

In October 2017, architects completed designs for the addition of two new classrooms and a multi-purpose room that will allow for a variety of programming including physical education, music and both small and large group activities. Construction is slated to begin this spring and is expected to be complete in early 2019. The 70-year-old school will also receive safety improvements and modernization of HVAC controls.

About the 2017 Construction Bond

In May 2017, voters in Bend, La Pine and Sunriver approved a construction bond that authorized Bend-La Pine Schools to sell $268.3 million in bonds to fund the construction of two new schools and 150 safety, maintenance and classroom addition projects. These projects will address continued enrollment growth, protect our community’s investment in its schools, support economic growth and go far to protect our quality of life now and for future generations.