Bend-La Pine Schools’ 2016 Sites and Facilities teams, in partnership with the community, have developed a recommendation for a school capital construction bond request that proposes to address the following four major areas: 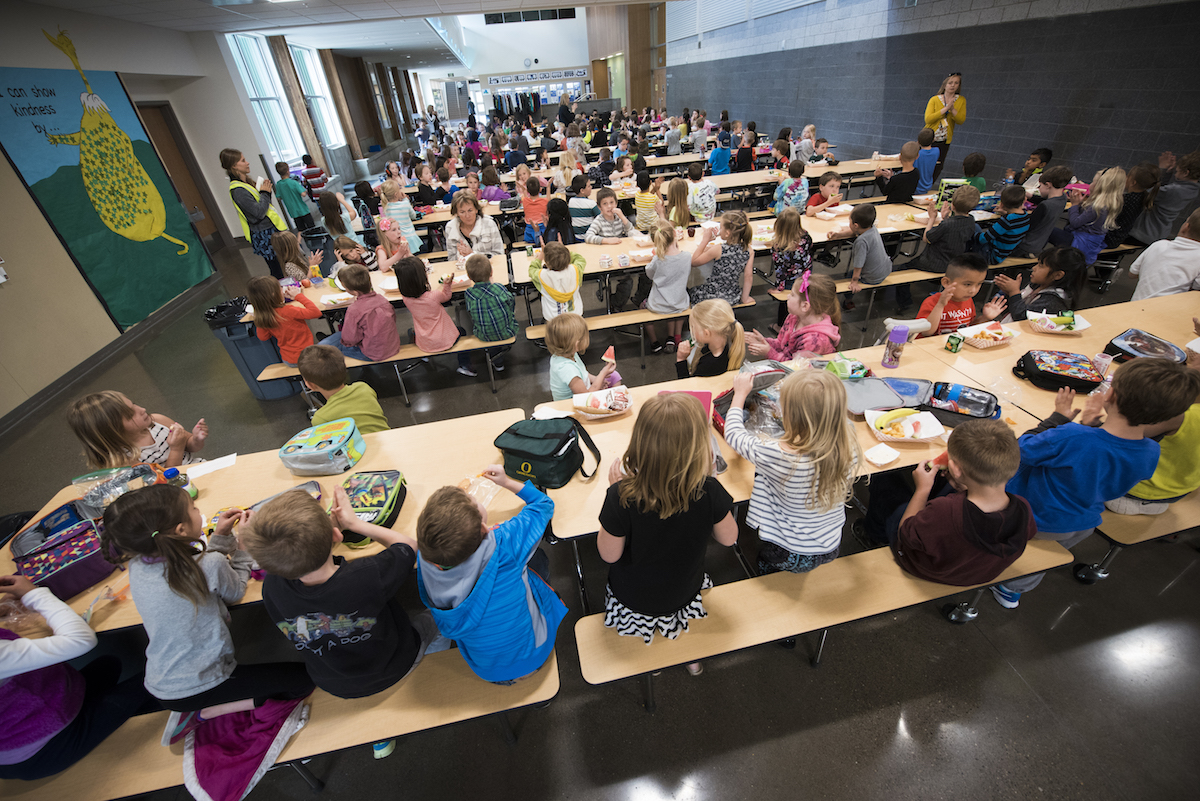 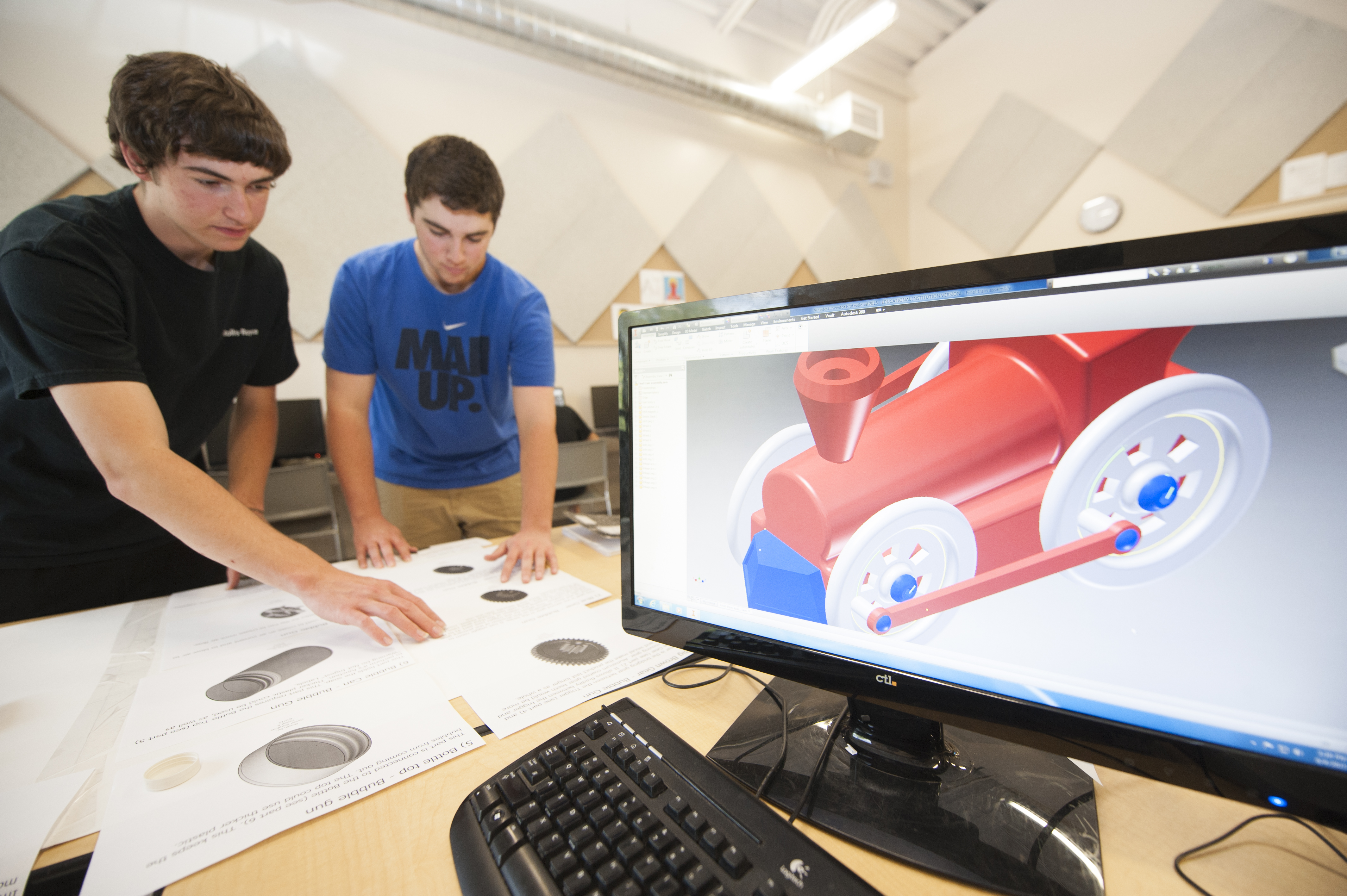 Curious to learn more? Visit our Bond webpage for FAQ, a detailed map and more!