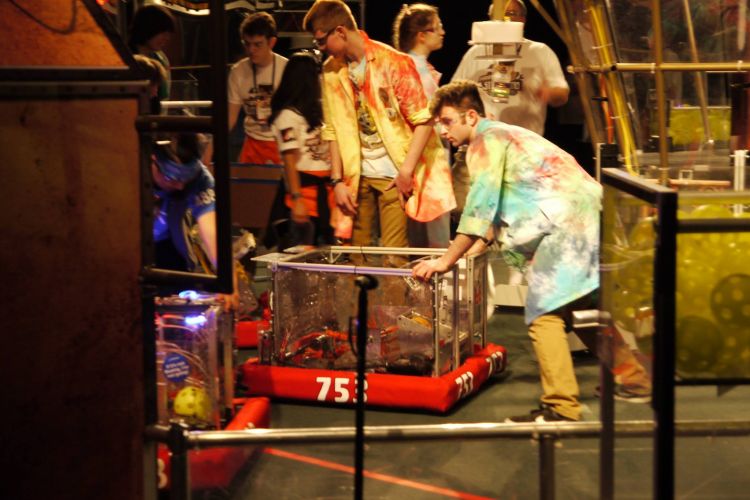 Creativity, design, engineering, teamwork and ingenuity: That’s what it takes to put together a successful robotics team. Two local high school teams demonstrated those qualities and more in qualifying for the FIRST World Championship robotics competition in Houston, Texas on April 19-22.

Chaos Theory, from Summit High School, and High Desert Droids, from Mountain View High School, both qualified for this prestigious competition thanks to their outstanding results during the regular season and at the Northwest regional competition that took place last weekend.

This is the first-time Summit’s Chaos Theory has qualified for the world competition. The team, which began five years ago, includes 16 students. The team advanced in part due to winning a Judges’ Award for several accomplishments, including the creation of a local robotics league that includes 11 local middle and high school teams.

Mountain View’s High Desert Droids includes 25 students and has been an active team for 16 years. The team won the Creativity Award at the regional contest, which is an award given to teams based on the design of the robot and how the team placed the game. High Desert Droids made nearly every item on the robot, using machine equipment at Mountain View High School.

More about the FIRST robotics competition: Each January, the FIRST robotics group releases a new problem to solve. Teams have six-and-a-half weeks to design, build and program robots to accomplish certain tasks. This year the robots had to load and shoot whiffle balls, load and place gears onto a “ship” and climb a rope. 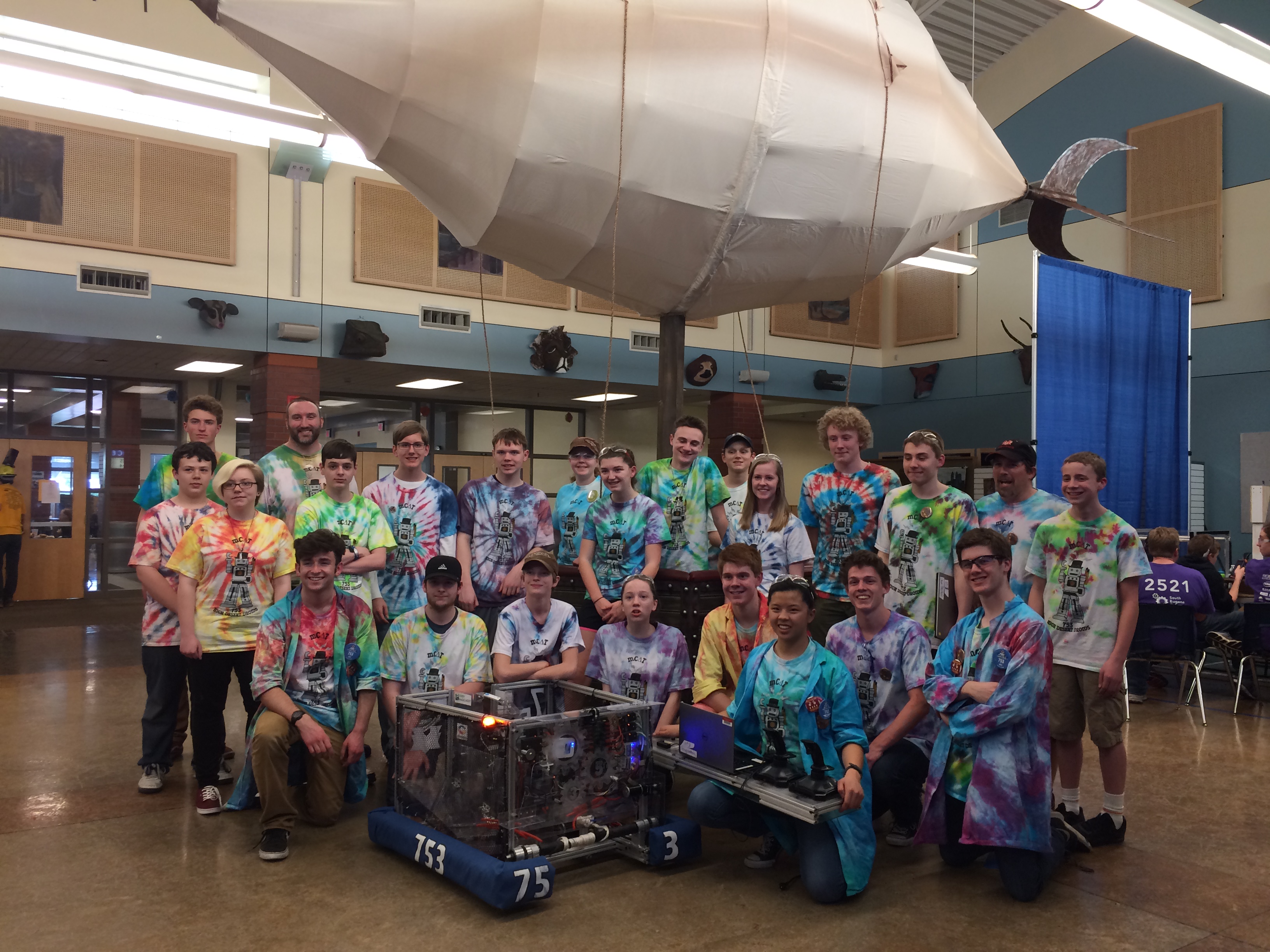 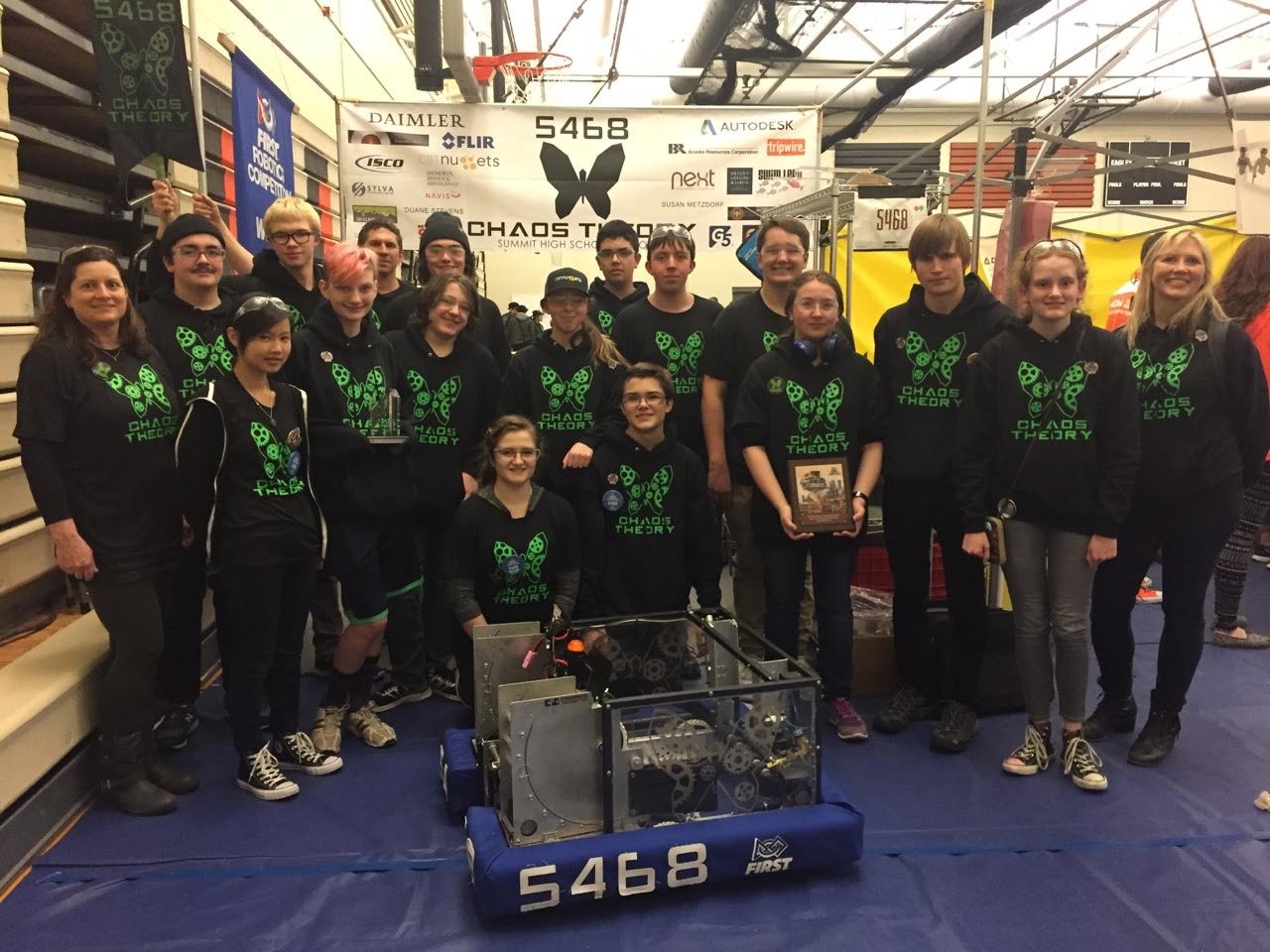