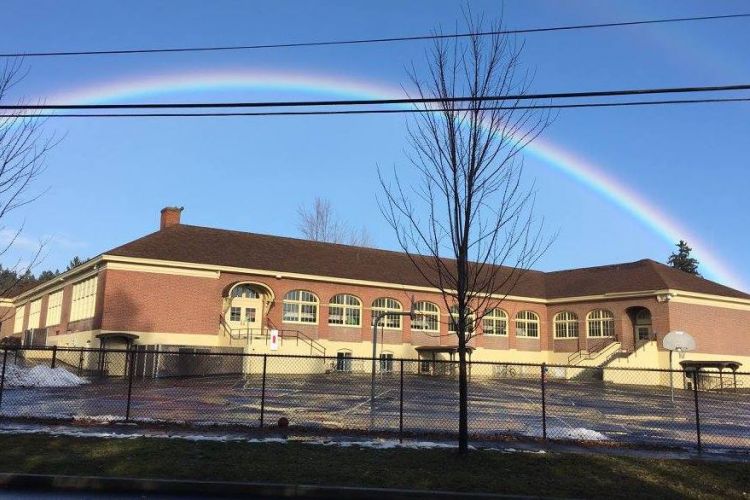 Bricks from Kenwood Ready for Public

Interested community members are invited to obtain a brick from the former Kenwood gym during a distribution event Saturday, April 8 from 11 a.m. to 1 p.m. at High Desert Middle School. One thousand bricks, in all, will be distributed to the public on first come, first serve basis, with each individual allowed to receive one brick. The bricks were cleaned and prepared thanks to contractor Kirby Nagelhout Construction as a donation to Bend-La Pine Schools and the community.

“We want to allow members of our community the opportunity to celebrate the Kenwood gymnasium for the unique place that it was, while also looking forward to rebuilding,” said Superintendent Shay Mikalson.

The process to rebuild a gym at Highland Magnet at Kenwood School is currently underway, with a proposed timeline for the new gym to open in the fall of 2018. The school district hired BBT Architects and design meetings begin next week.