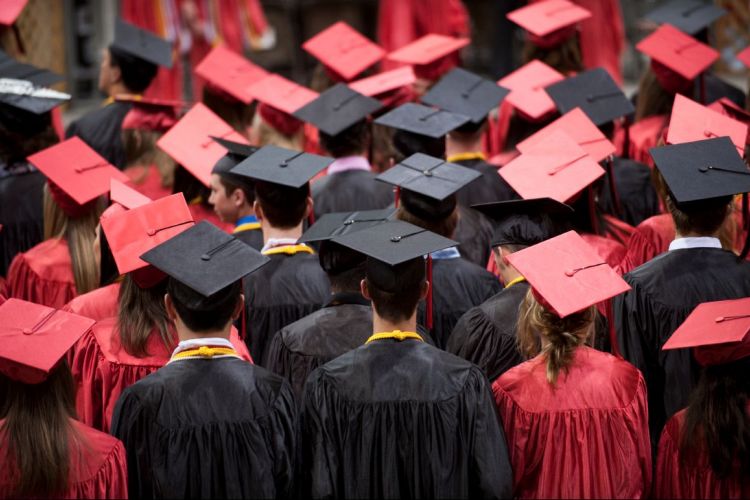 “We are proud to see that our students continue to graduate at a higher rate than the state. That said, we won’t be satisfied until we see every student in our schools graduate,” said Superintendent Shay Mikalson.

The 2015-16 graduation rate for the district’s five high schools are:

This year’s graduation rate is an increase from last year’s rate and continues an overall steady upward trend.