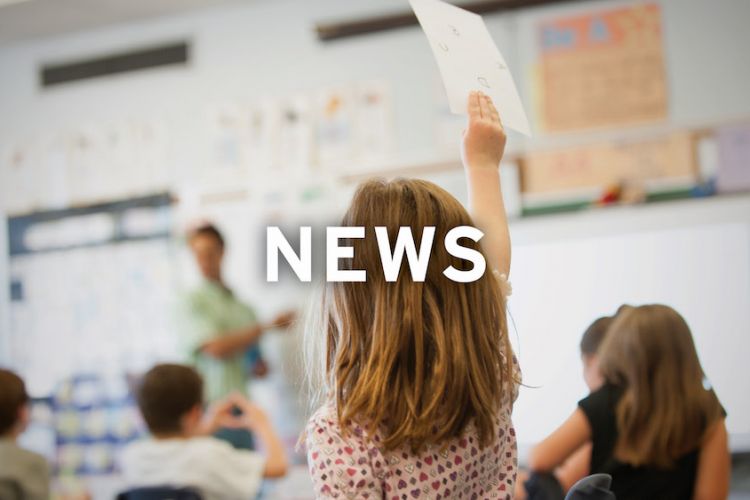 Bend-La Pine Schools received results from the 21 water samples collected in November at Amity Creek Magnet at Thompson School. These samples were collected following the replacement of all under-sink shut-off valves, drinking fountains and faucets in the school. Results of this third round of water testing at the school confirm that all lead levels are within EPA guidelines. Water service will be restored to the school on Wednesday, December 7 and use of drinking fountains and food preparation sinks will resume.

This concludes Bend-La Pine Schools testing of water sources in its schools and work sites. In all, 560 water samples were tested at all district owned and leased facilities for the presence of lead in the water between June and November of 2016.

Round Two Testing - Buildings Constructed After 1980
Bend-La Pine Schools completed sample collection at all 1980 and newer school- and work-sites in late October. Results were received today for the 529 tests taken at buildings built after 1980 and all are within the established Environmental Protection Agency’s (EPA) threshold of <20 parts per billion (ppb). These results, and all previous test results, are available at our Healthy and Safe Facilities web page.

Round One Testing – Buildings Constructed Prior to 1980 – Second Sample, October 2016

On October 27, additional samples were taken from all drinking fountains and food preparation faucets at La Pine Middle School and Amity Creek Magnet at Thompson School and sent to an Oregon lab for expedited analysis.

On October 31, the results of the aforementioned round of testing were reviewed.

In June, Bend-La Pine Schools began testing the water supplies at all school and work sites for lead and copper to ensure safe water supplies. During the first round of testing, one water source was tested at each location.

As a follow-up, Bend-La Pine Schools collected samples in September and October from all drinking fountains and food preparation sinks in buildings built prior to 1980. These results were received and reviewed this morning. The full report can be reviewed here:

Though the District does not believe that there is a systemic issue with the water supplies at these two school sites, we are proceeding with an abundance of caution. By 1 p.m. today, these two schools were advised to stop use of all drinking fountains until further notice. Bottled water is being delivered to schools. Hand washing will continue to be available in restrooms.

The District will be taking second school wide water samples at these two school sites on Thursday morning to verify results. We are working closely with our testing facility to get test results back as quickly as possible. The lab results could take as long as two weeks to be returned to the District.

Bend-La Pine Schools takes the health and safety of students and staff seriously. If you have any concerns about lead exposure, please see the resources below and/or contact your healthcare provider.

Bend-La Pine Schools completed sample collection at all 1980 and newer school- and work-sites this week. These results are expected to be returned to the District in mid-November. These results, and all previous test results, will available at our Healthy and Safe Facilities web page.