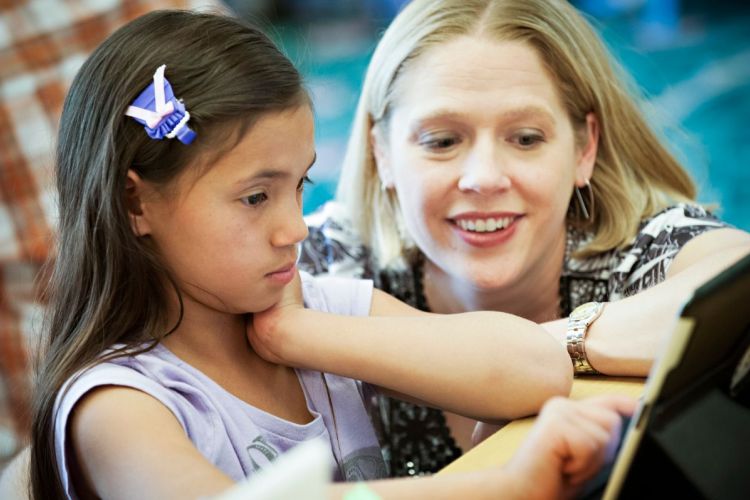 Bend Senior High School will celebrate five distinguished alumni during a special Homecoming assembly on Friday, October 14. These recipients are part of a tradition at the high school to honor outstanding alumni.

The assembly will include a recognition assembly beginning at 11:09 a.m. Bob Shaw will serve as the Master of Ceremonies. The recipients and their families will also be honored prior to the start of the football game at 6:45 p.m.

“We love to celebrate our school’s rich history. We call it the Long Blue Line,” said Principal Christopher Reese. “These five distinguished alumni have made tremendous contributions not just to our region, but to the world. We are proud to celebrate them.”

This year’s distinguished alumni are:

• Heather Anderson, Class of 1996, is an award-winning teacher and was Oregon’s Teacher of the Year for 2016. She is a graduate of Oregon State University and taught in Washington, D.C., before returning to Bend, where she now teaches fourth-grade at Bend-La Pine Schools’ Juniper Elementary School.

• Don Emerson, Class of 1971, spent his entire career in law enforcement with Bend Police Department, serving as an instructor, a SWAT team member, a detective and as Bend Senior High School’s first School Resource Officer, among other things. In 1999 he earned the Medal of Honor, the highest award for members of law enforcement in Oregon.

• Tim Fox, Class of 1975, was one of the most decorated athletes to ever attend Bend Senior High School. Fox was a world-class discus thrower and was crowned the Masters National and World Champion in 1997. He taught and coached at La Pine High School. In 2001, Fox sustained a neck injury that left him only able to use one finger. He used it to write an autobiography — “A Pain in the Neck.”

• J. Pat Metke, Class of 1941, helped establish Central Oregon Community College and served in the state legislature. He volunteered with the Oregon Game Commission and supported economic development in Central Oregon. He is being honored posthumously and his son will accept the award on his behalf.

• Mark Taylor, Class of 1974, helped establish the Central Oregon Critical Incident Stress Management team and established a crisis intervention program in the fire department. He has supported the Leukemia Lymphoma Society and has served on the board for the Latino Community Association. In 2015, he received the Bending Toward Justice award from Sen. Jeff Merkley.